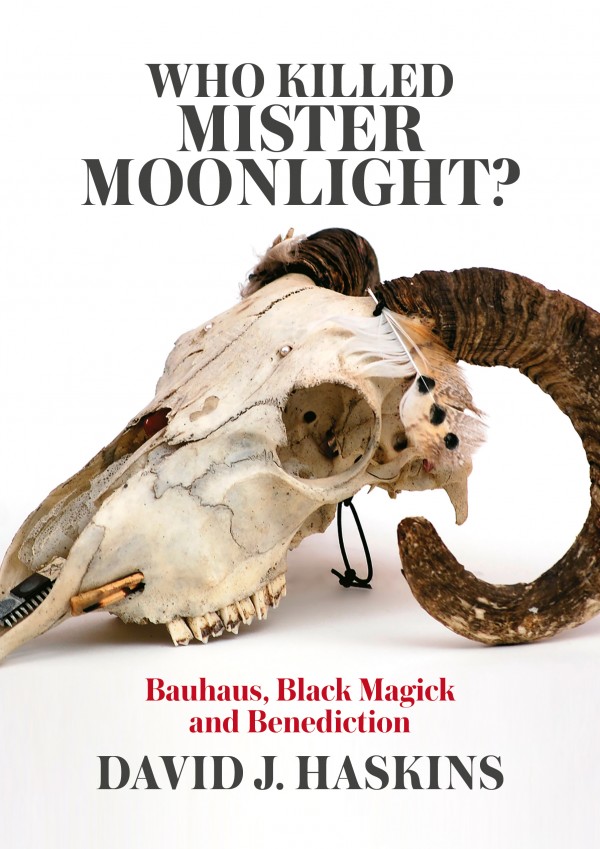 ‘Heroic and absurd, scurrilous and profound, Who Killed Mister Moonlight? charts the descent of four intelligent young men with faces like ruby-eyed dime-store skull rings into a glittering and very modern maelstrom. Fast, compelling, and disarmingly honest, this is an invaluable account of a strange and spectral cultural twilight era that we shall almost certainly never see again. Highly recommended.’ Alan Moore

Beginning with the creation of Bauhaus’s seminal debut hit ‘Bela Lugosi’s Dead’, David J. Haskins offers a no-holds-barred account of his band’s rapid rise to fame and glory in the late 70s, their sudden dissolution in the 80s, and their subsequent – and often strained – reunions.

In between, he explores his work as a solo performer, and with acclaimed trio Love And Rockets – culminating in the devastating fire that ripped through the sessions for their 1996 album Sweet F.A. He also delves deep into his exploration of the occult, drawing together a diverse cast of supporting characters, including William S. Burroughs, Alan Moore, Genesis P-Orridge, and Rick Rubin.

Bristling with power and passion, music and magick, Who Killed Mister Moonlight? is a rock’n’roll memoir like no other. This revised and updated edition adds an extensive Bauhaus timeline, plus a selection of previously unpublished photographs not included in the original book.

David J. Haskins was born in Northampton, England, in 1957, and was a founder member of Bauhaus, the highly influential band that spearheaded the post-punk alternative-music scene of the early 80s with a string of innovative albums and a powerfully dramatic live presentation. Following the band’s split in 1983, he embarked on a long and varied solo career that has produced a series of critically acclaimed albums and various avant-garde collaborations.

He has also written and directed a number of stage productions – including the spectacular multimedia event Silver For Gold (The Odyssey Of Edie Sedgwick), and The Chanteuse And The Devil’s Muse, a surrealistic investigation into the notorious Black Dahlia murder mystery – plus several screenplays (with writing partner Don C. Tyler), and his visual art has been exhibited internationally. 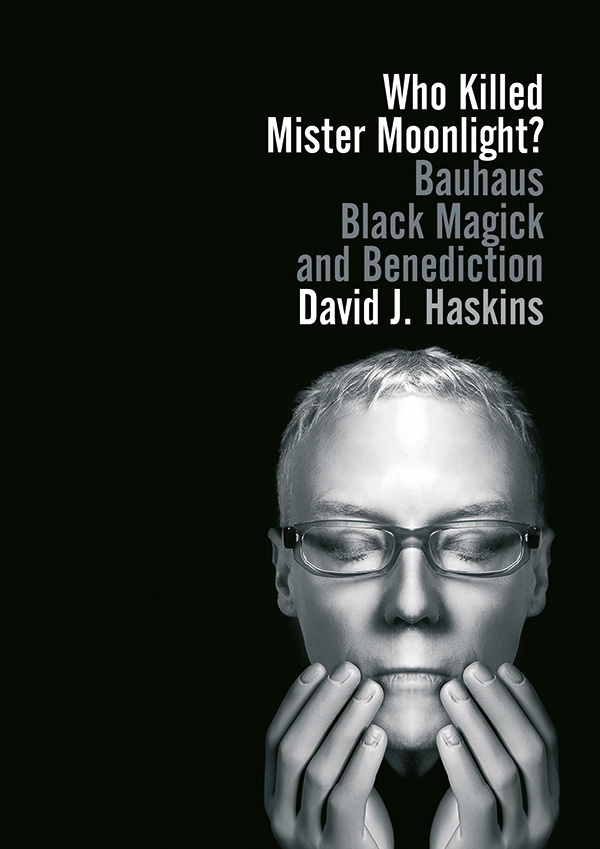 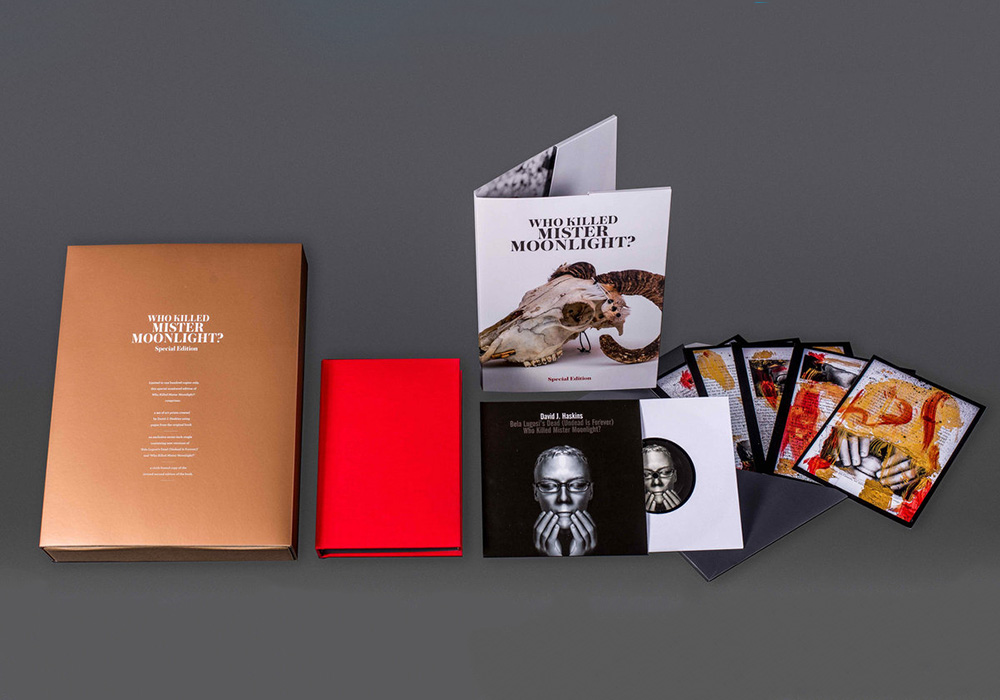 ‘Who Killed Mister Moonlight? is an autobiographical chessboard – one full of darkness and light. The contrast between the two offers the reader an utterly delightful, enchanting, and thoroughly memorable reading experience.’ Spirituality Today

‘A masterful storyteller with a keen memory, a self-effacing manner, and a dry wit. A compelling read. Recommended.’ MusicScribe

‘Will prove exceptionally delightful to fans of the band and fans – in general – of clever, charming, witty, and well-versed prose.’ High Voltage

‘Memoirs from seminal musicians are becoming more and more common, but this account is one of the most interesting and intelligent I’ve read.’ New Noise

‘This is the definitive book on Bauhaus, and perhaps the best post-punk book ever written.’ Post-Punk