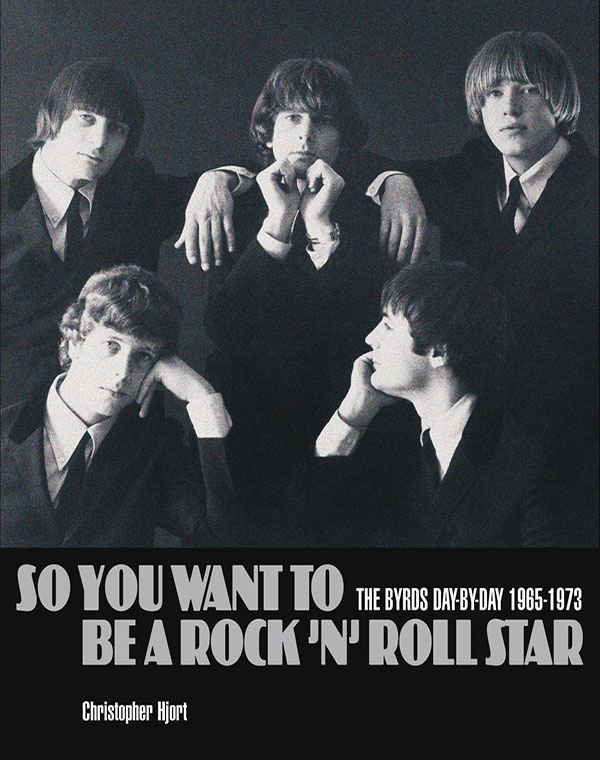 In 1965, The Byrds had a worldwide smash with Bob Dylan’s ‘Mr. Tambourine Man’, opened for The Rolling Stones in the US, hung out with The Beatles, undertook a disastrous tour of Great Britain, and capped the year with a second US chart-topper ‘Turn! Turn! Turn!’ Over the next few years they released the groundbreaking ‘Eight Miles High’ single and a clutch of classic albums, enduring regular line-up changes that would have been the end of most bands but in The Byrds case, fuelled leader Roger McGuinn’s innate capacity for reinvention. With hindsight, The Byrds were one of the 60s most influential bands. After virtually inventing folk-rock they pioneered psychedelia and country-rock, and were also the first guitar rock band to use synthesizers. Their influence endures in the mainstream rock of R.E.M. and Tom Petty, a multitude of jangly indie bands from the last 25 years, and just about every alt.country and Americana act on the scene.

Now, The Byrds story is unraveled, as it happened, day-by-day, in So You Want To Be A Rock ‘n’ Roll Star. From the band’s formation and breakthrough hit in 1965 to the brief reunion of the original line-up in 1972/1973, this book is the most compelling and complete account of The Byrds ever published. Drawing on hundreds of lost and previously undiscovered sources, not to mention a wealth of previously unseen photos, it is a gripping chronicle of the life and times of this seminal band.

Christopher Hjort is a rock historian who combines a love for popular music with an interest in typography and graphic design. In 2000, together with noted American researcher Doug Hinman, he published an acclaimed chronology of Jeff Beck’s career, Jeff’s Book. In 2007 Hjort wrote the acclaimed Strange Brew: Eric Clapton & The British Blues Boom 1965-1970.