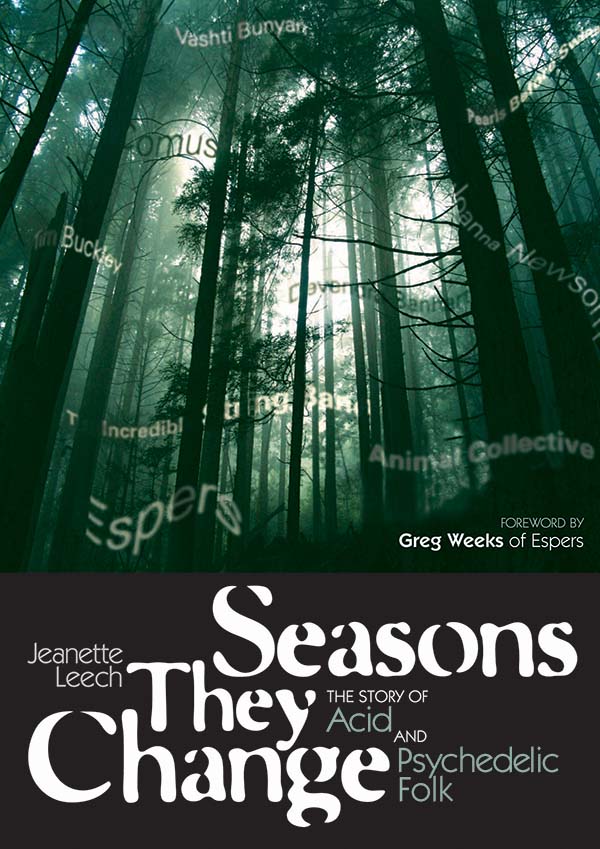 In the late 60s and early 70s the inherent weirdness of folk met switched-on psychedelic rock and gave birth to new, strange forms of acoustic-based avant-garde music. Artists on both sides of the Atlantic, including The Incredible String Band, Vashti Bunyan, Pearls Before Swine and Comus, combined sweet melancholy and modal melody with shape-shifting experimentation to create sounds of unsettling oddness that sometimes go under the name acid or psych folk.

A few of these artists—notably the String Band, who actually made it to Woodstock—achieved mainstream success, while others remained resolutely entrenched underground. But by the mid-70s even the bigger artists found sales dwindling, and this peculiar hybrid musical genre fell profoundly out of favour. For 30 years it languished in obscurity, apparently beyond the reaches of cultural reassessment, until, in the mid-2000s a new generation of artists collectively tagged ‘New Weird America’ and spearheaded by Devendra Banhart, Espers and Joanna Newsom rediscovered acid and psych folk, revered it and from it, created something new.

Thanks partly to this new movement, many original acid and psych folk artists have re-emerged, and original copies of rare albums command high prices. Meanwhile, both Britain and America are home to intensely innovative artists continuing the tradition of delving simultaneously into contemporary and traditional styles to create something unique.

Seasons They Change tells the story of the birth, death and resurrection of acid and psych folk. It explores the careers of the original wave of artists and their contemporary equivalents, finding connections between both periods, and uncovering a previously hidden narrative of musical adventure.

Jeanette Leech is a writer, researcher, DJ and music historian. She writes regularly for Shindig! magazine, and as part of the B-Music collective she has DJed throughout the UK, including at the female acid folk events known as ‘Bearded Ladies’ and the Green Man Festival. She writes extensively in the health and social care fields. Seasons They Change is her first book about music.