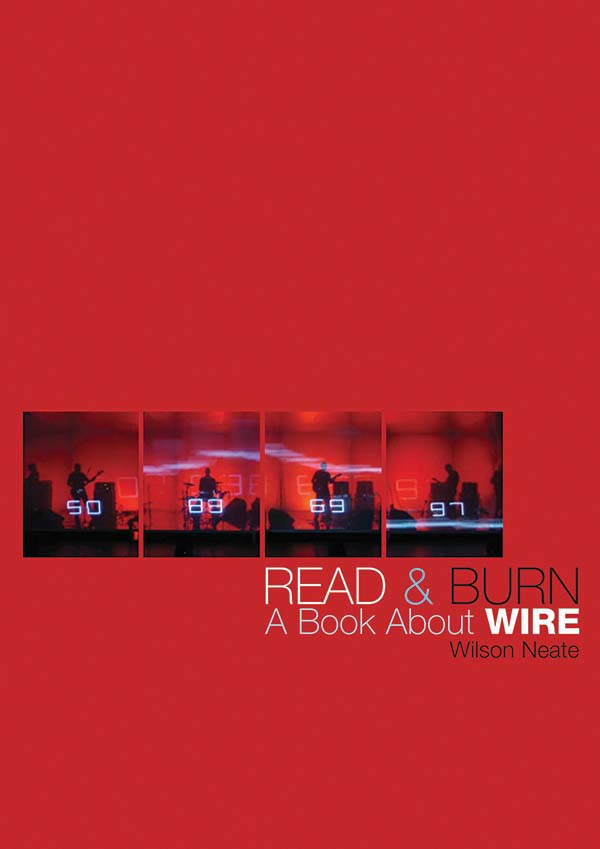 Read & Burn is the first serious, in-depth appraisal of one of the most influential British bands to emerge during the punk era.

If Wire were briefly a punk band, however, it was largely by historical accident. Yet they seem never to have quite escaped the label—despite the fact that they had complicated and transformed it almost before they’d begun.

Wire’s story—which honours punk’s original but quickly forgotten commitment to the new—is one of constant remaking and remodelling, one that stubbornly resists reduction to a single identity. Their insistence on always doing something different has intensified the challenge of balancing artistic endeavour and commercial viability—a task made all the more difficult by the complex creative relationships between the band-members.

Tracing Wire’s diverse output from 1977 up until the present, Read & Burn does justice to their restlessly inventive body of work by developing a sustained critical account of their shifting approaches. It combines analysis and interpretation with perspective drawn from extensive interviews with past and present members of the group, as well as producers, collaborators, and associates.