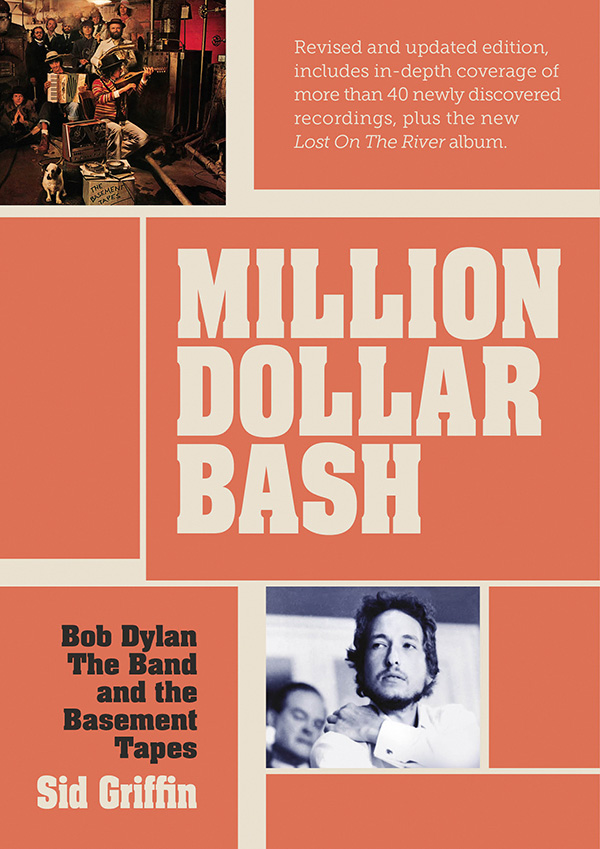 It’s 1967, the Summer of Love, and Bob Dylan is holed up in Woodstock with a group of musicians once known as The Hawks, laying down a set of recordings that will soon turn the music world on its head. These recordings – the Basement Tapes – would not be released commercially by Dylan at first, but would emerge in the form of cover versions by acts such as The Byrds, Manfred Mann, and Peter Paul & Mary. Together, they would inspire a homespun, back-to-basics approach in the work of The Beatles, the Stones, the Grateful Dead, and many others, while also kick-starting the entire Americana genre.

In this fully revised and updated edition – published to coincide with the release of dozens of previously unreleased Basement Tapes recordings, a major new documentary about the period, and the  T Bone Burnett-produced Lost On The River album – author and musician Sid Griffin is given unique access to a cache of more than 40 never-before-heard Basement Tapes recordings, allowing him to shine even greater light on this pivotal yet often misunderstood moment in popular music history.

Praise for the first edition of Million Dollar Bash: 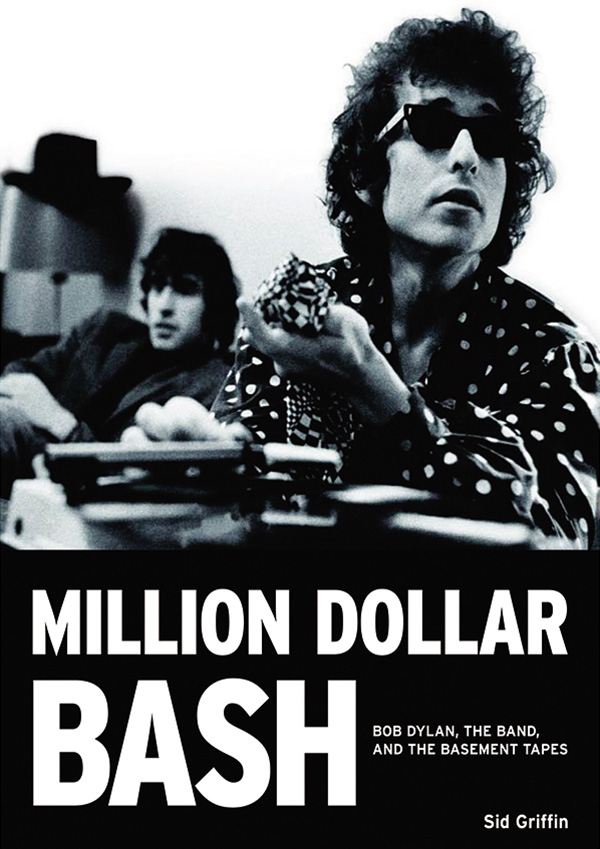 Sid Griffin is ringleader of the acoustic folk/bluegrass band The Coal Porters. He is also the ‘resident musicologist’ on BBC 6 Music’s Radcliffe & Maconie show, a freelance writer, and a solo performer whose latest album is The Trick Is To Breathe. He led alt.country pioneers The Long Ryders in the 1980s. His first book was Gram Parsons: A Music Biography (1985), and he co-wrote the 2004 BBC TV documentary Gram Parsons, Fallen Angel. He is the co-author of Bluegrass Guitar: Know The Players, Play The Music (2005) and the author of Shelter From The Storm: Bob Dylan’s Rolling Thunder Years (2009). Griffin has written BBC Radio 2 specials and annotated over 50 reissues for labels such as Sony, Rhino, PolyGram, Universal, Mercury, EMI, A&M, and Warner Bros. A native of Kentucky, he is a graduate of the University Of South Carolina. He lives in London, England, with his daughter Esther Mae, his son Noah, his fantastic wife Rhiannon, and his pet turtle Herman Franks. For more information, visit www.sidgriffin.com