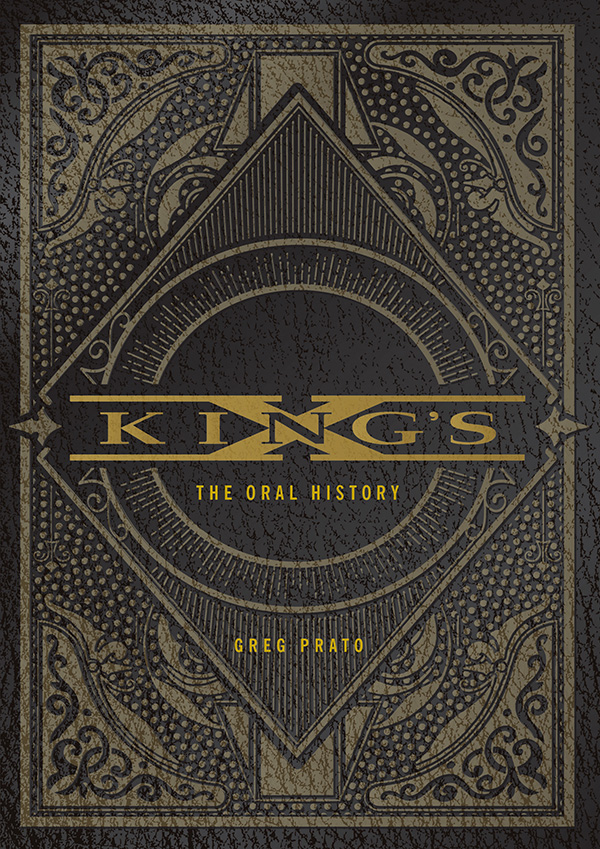 ‘I think they’re easily one of the best rock trios anywhere. I don’t think they’ve been equaled.’
Andy Summers (The Police)

‘They were really ahead of their time. If you listen to the music that followed, they really figured things out that took many bands ten more years to figure out.’
Billy Corgan (Smashing Pumpkins)

‘King’s X is a dynamic, soulful band, whose show remains one of the best I’ve ever seen!’
Paul Shaffer (Late Show With David Letterman bandleader)

Countless accolades have been bestowed upon King’s X over the years, and, since their formation in 1980, they have grown to become one of the most universally admired in hard rock and heavy metal. But their story is one of many ups and downs, trials and tribulations, and periods of good and bad luck.

This authorized biography examines and explores all aspects of their history, both personally and professionally, and allows the band’s three members—singer/ bassist Doug Pinnick, guitarist Ty Tabor, and drummer Jerry Gaskill—to tell their full story for the first time. It also opens the floor to friends and collaborators, plus some of the many top rock names who are also fans of the band, including Pearl Jam’s Jeff Ament, The Police’s Andy Summers, Smashing Pumpkins’ Billy Corgan, Soundgarden’s Kim Thayil, Pantera’s Rex Brown, Mötley Crüe’s Mick Mars, and many more.

In addition, King’s X: The Oral History explores the stories behind every single song the band have recorded over the years, while also detailing the creation of each of their twelve albums and offering insight into the influence of religion on their work. It also features memories of the band’s tours with some of rock’s biggest names—including AC/DC, Pearl Jam, and Mötley Crüe—and the events that led to their show-stopping performance at the mammoth Woodstock ’94 festival. Packed full of rare and never-before-seen photographs from throughout their career, and with a foreword by Scott Ian of Anthrax, this is the definitive companion to the band and their music. 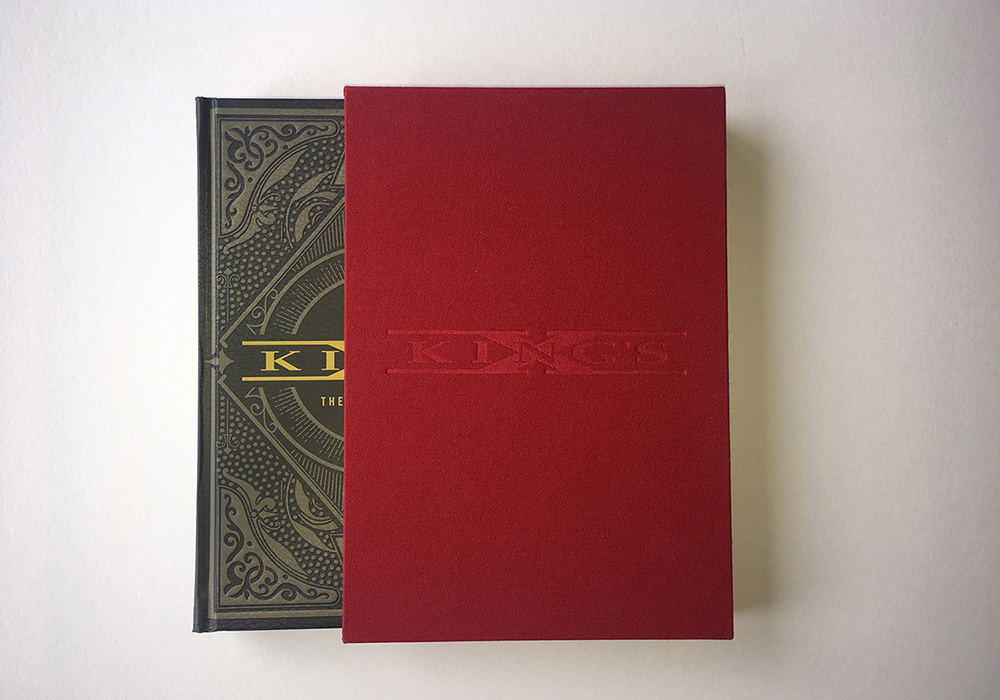 Greg Prato is a journalist from Long Island, New York, whose writing has appeared in such renowned publications as Rolling Stone, Classic Rock, and Vintage Guitar. He is also the author of several popular books, including Shredders! The Oral History Of Speed Guitar (And More), Grunge Is Dead: The Oral History Of Seattle Rock Music, and ADevil On One Shoulder And An Angel On The Other: The Story Of Shannon Hoon And Blind Melon. And you may have even heard him on one of his many radio appearances, which include interviews on The Howard Stern Wrap-Up Show, Eddie Trunk Live, and The Ron & Fez Show.

Admired and respected by musicians and music fans alike, King’s X are one of the most acclaimed hard-rock bands in the business. Since 1988, the band—singer/bassist Doug Pinnick, guitarist Ty Tabor, and drummer Jerry Gaskill—have issued twelve studio albums, including such classics as Gretchen Goes To Nebraska, Faith Hope Love, and Dogman, and achieved MTV/radio hits including ‘Over My Head,’ ‘It’s Love,’ and ‘Black Flag.’ They remain one of rock’s finest live acts.