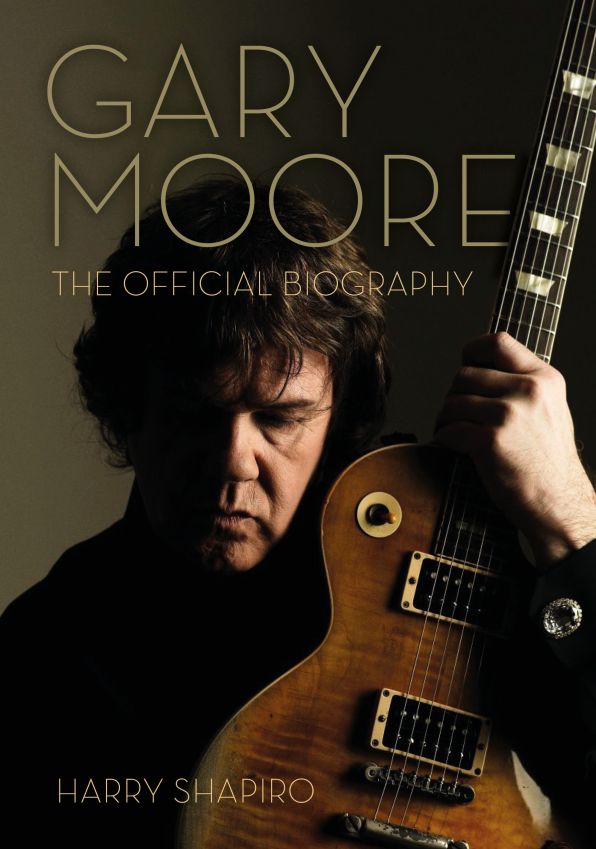 Gary Moore delighted entire generations with his passionate guitar playing, from the driving rock of Thin Lizzy in the 1970s to his explorations in subsequent decades of jazz fusion, heavy metal, hard rock, blues rock, and more. Throughout that time, he could be seen on the world’s biggest stages, yet the real Gary Moore was always hidden in plain sight, giving little away. Now, however, through extensive and revealing interviews with family members, friends, and fellow musicians, acclaimed rock biographer Harry Shapiro is able to take readers right to the heart of Gary’s life and career.

Despite his early death in 2011, Moore still has legions of devoted fans across the world who will be enthralled by this unique insight into the life of a guitar genius who did it his way and whose music lives on. Beginning with Gary as a teenage guitar prodigy in war-torn Ireland and continuing through the many highs and lows of more than forty years in rock, Shapiro paints an intimate portrait of a musician widely hailed as one of the greatest Irish bluesmen of all time.

Harry Shapiro is an author, journalist and lecturer who has written widely on the subjects of drugs, popular music, and film. His books include Waiting For The Man: The Story Of Drugs And Popular Music, Shooting Stars: Drugs, Hollywood And The Movies, Jack Bruce: Composing Himself, Jimi Hendrix: Electric Gypsy, and biographies of Graham Bond and Alexis Korner.