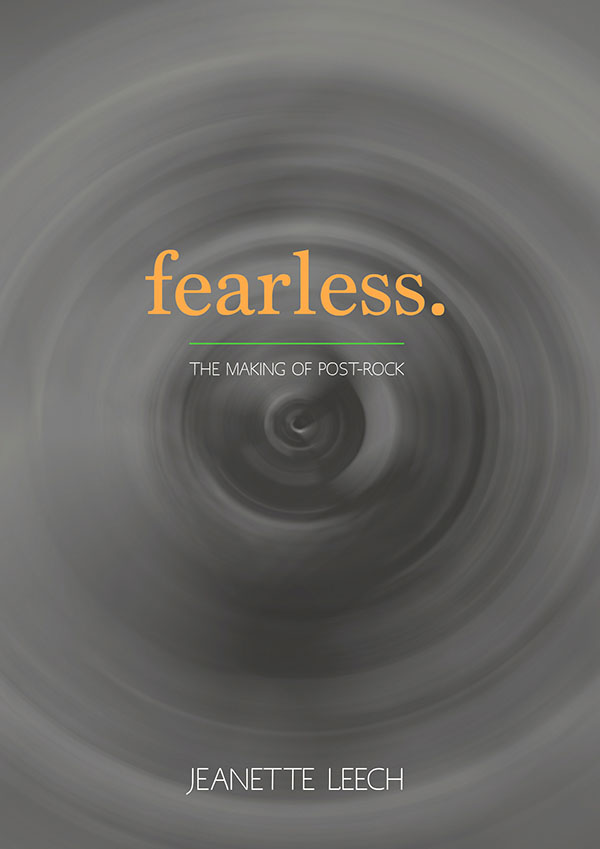 ‘The best thing about the so-called post-rock thing was it had this brief moment where the concept of it was to make music that came from the indie scene but had no limitations.’  KIERAN HEBDEN (FRIDGE / FOUR TET)

‘There was no earthly reason, no logical reason, no pragmatic reason, to function the way that most bands functioned.’  EFRIM MENUCK (GODSPEED YOU! BLACK EMPEROR)

‘The main reason we were coming together to try these songs was as an alternative flavour to being in a rock band. Not to replace that experience, but in addition to it.’  RACHEL GRIMES (RACHEL’S)

‘We were young and naive.’  STUART BRAITHWAITE (MOGWAI)

‘When you don’t know anything, you’re much more fearless about it.’  GRAHAM SUTTON (BARK PSYCHOSIS)

In 1994, the music critic Simon Reynolds coined a new term: post-rock. It was an attempt to give a narrative to music that used the tools of rock but did something utterly different with it, broadening its scope by fusing elements of punk, dub, electronic music, minimalism, and more into something wholly new.

Post-rock is an anti-genre, impossible to fence in. Elevating texture over riff and ambiance over traditional rock hierarchies, its exponents used ideas of space and deconstruction to create music of enormous power. From Slint to Talk Talk, Bark Psychosis to Godspeed You! Black Emperor, Tortoise to Fridge, Mogwai to Sigur Rós, the pioneers of post-rock are unified by an open-minded ambition that has proven hugely influential on everything from mainstream rock records to Hollywood soundtracks and beyond.

Drawing on dozens of new interviews and packed full of stories never before told, fearless. explores how the strands of post-rock entwined, frayed, and created one of the most diverse bodies of music ever to huddle under one name.

JEANETTE LEECH is a writer, researcher, DJ, and music historian who contributes regularly to magazines including fRoots and Shindig!. She also writes extensively in the health and social care fields. Her first book about music, Seasons They Change, a history of acid folk, was widely praised as ‘an engaging celebration of music from the fringes.’ She lives in Canterbury, England.