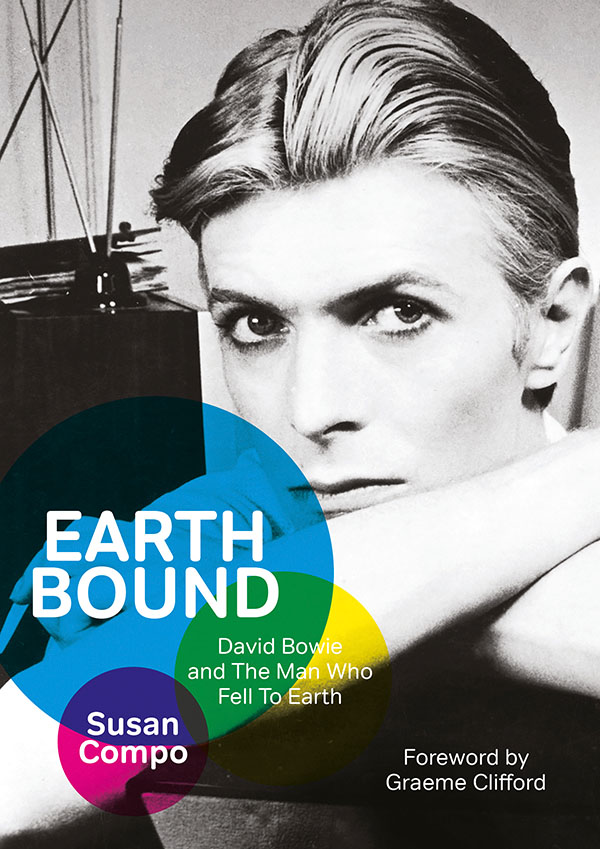 Earthbound is the first book-length exploration of a true classic of twentieth-century science-fiction cinema, shot under the heavy, ethereal skies of New Mexico by the legendary British director Nicolas Roeg and starring David Bowie in a role he seemed born for as an extraterrestrial named Thomas Newton who comes to Earth in search of water. Based on a novel by the highly regarded American writer Walter Tevis, this dreamy, distressing, and visionary film resonates even more strongly in the twenty-first century than it did on its original release during the year of the US Bicentennial.

Drawing on extensive research and exclusive first-hand interviews with members of the cast and crew, Earthbound begins with a look at Tevis’s 1963 novel before moving into a detailed analysis of a film described by its director as ‘a sci-fi film without a lot of sci-fi tools’ and starring a group of actors—Bowie, Buck Henry, Candy Clark, Rip Torn—later described by one of them (Henry) as ‘not a cast but a dinner party.’ It also seeks to uncover the mysteries surrounding Bowie’s rejected soundtrack to the film (elements of which later ended up his groundbreaking 1977 album Low) and closes with a look at his return to the themes and characters of The Man Who Fell To Earth in one of his final works, the acclaimed musical production Lazarus.

Susan Compo is the author of Warren Oates: A Wild Life, as well as three works of fiction plus some music and sports journalism. A fanzine she did during punk’s heyday is in the Rock and Roll Hall of Fame. She lives within running distance of Los Angeles.