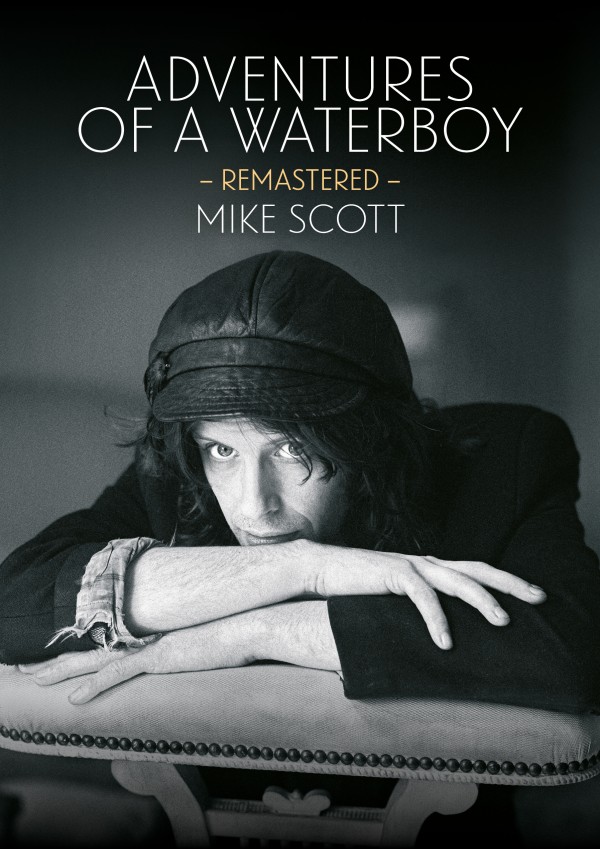 I was six or seven when I noticed the music in my head. It was there in the classroom, on the football pitch, at the dinner table, when I went to sleep and when I woke up. And it’s continued ever since.

As a teenager in Scotland, Mike Scott played in punk and garage bands, hitchhiked to see Bob Dylan play, and scammed his way into Patti Smith’s inner circle during an eye-opening weekend in London. In 1983 he formed The Waterboys with an ever-rotating cast of collaborators including The Fellow Who Fiddles (Steve Wickham) and The Human Saxophone (Anthony Thistlethwaite) and soon found international success with the ‘big music’ sound of songs like ‘Don’t Bang The Drum’ and ‘The Whole Of The Moon’.

In 1986 Scott travelled to Ireland to spend a week with Wickham and ended up staying for six years. During that time he developed a deep interest in roots and folk music, resulting in The Waterboys’ best-selling album, Fisherman’s Blues. After scaling the heights of success and moving the band to New York, he followed another fascination and went to live in the Findhorn spiritual community in Northern Scotland.

Adventures Of A Waterboy is an evocative memoir by one of the great British songwriters of the past four decades. It is an honest and revealing work, by turns heartfelt and funny, that tells the story of a cocky Scot with a sound in his head and his lifelong efforts to reproduce that sound – a story that runs from teenage fandom to international stardom, from Scotland to New York City and beyond. This remastered edition adds ten ‘extra scenes’ written and handpicked by Scott, plus a selection of rare images not included in the original book. 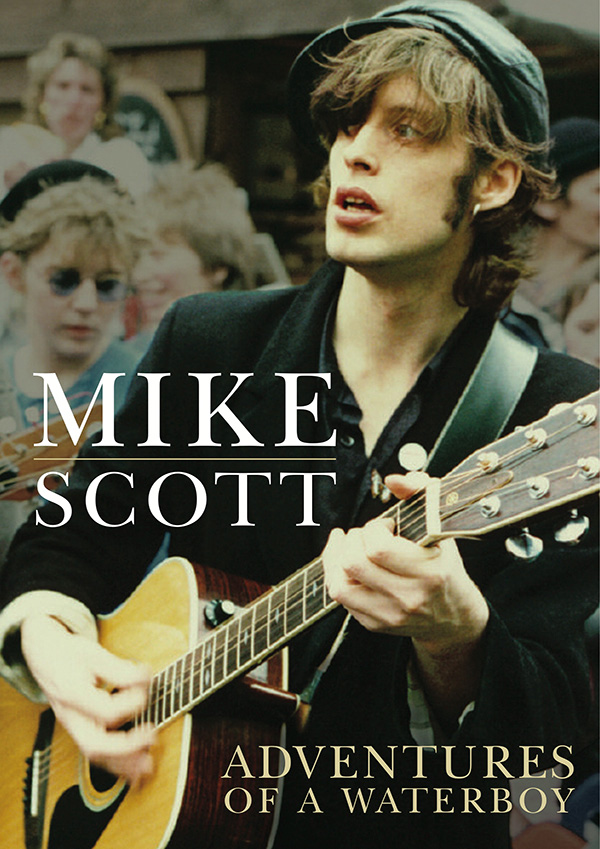 Praise for the original edition

‘He can write. He can really write.’ The Times

‘Rich in all kinds of detail and fascinating throughout.’ Uncut

‘Told with a keen eye and writerly air.’ The Independent

Mike Scott was born in Edinburgh and has led The Waterboys since 1983, during which time he has achieved widespread success with albums including This Is The Sea, Fisherman’s Blues, Room To Roam and Modern Blues. He continues to push musical boundaries and tours regularly with new and reconfigured versions of his legendary band.